After practicing my mechanical skills last weekend, swapping out plugs on Saturday was fast and relatively easy. The only issue I had was getting the #6 plug started; for some reason it didn’t want to thread in to the hole. Once I got that, the rest were easy. I left the #1 plug for last, as the position of the power steering pump makes it difficult to get a ratchet on the end of the socket. (Pro tip: a 3/4 box end wrench on the socket does the job nicely). The Autolite 303’s came out oily and fouled, and that was only after 75 miles or so. 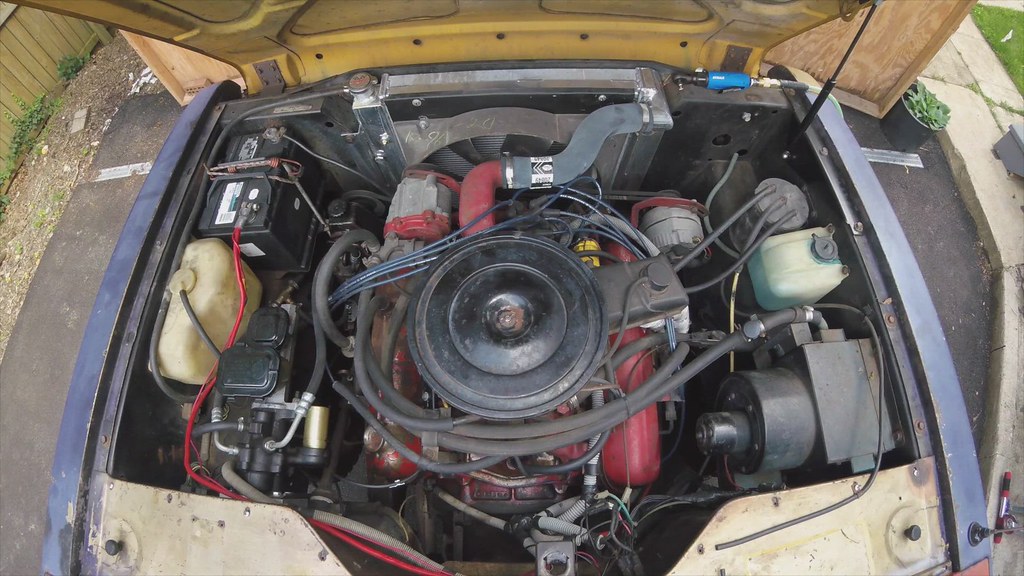 I did a quick test run after the engine bay was buttoned up, and she runs better than ever. Lesson learned: the 303’s are in the trash.